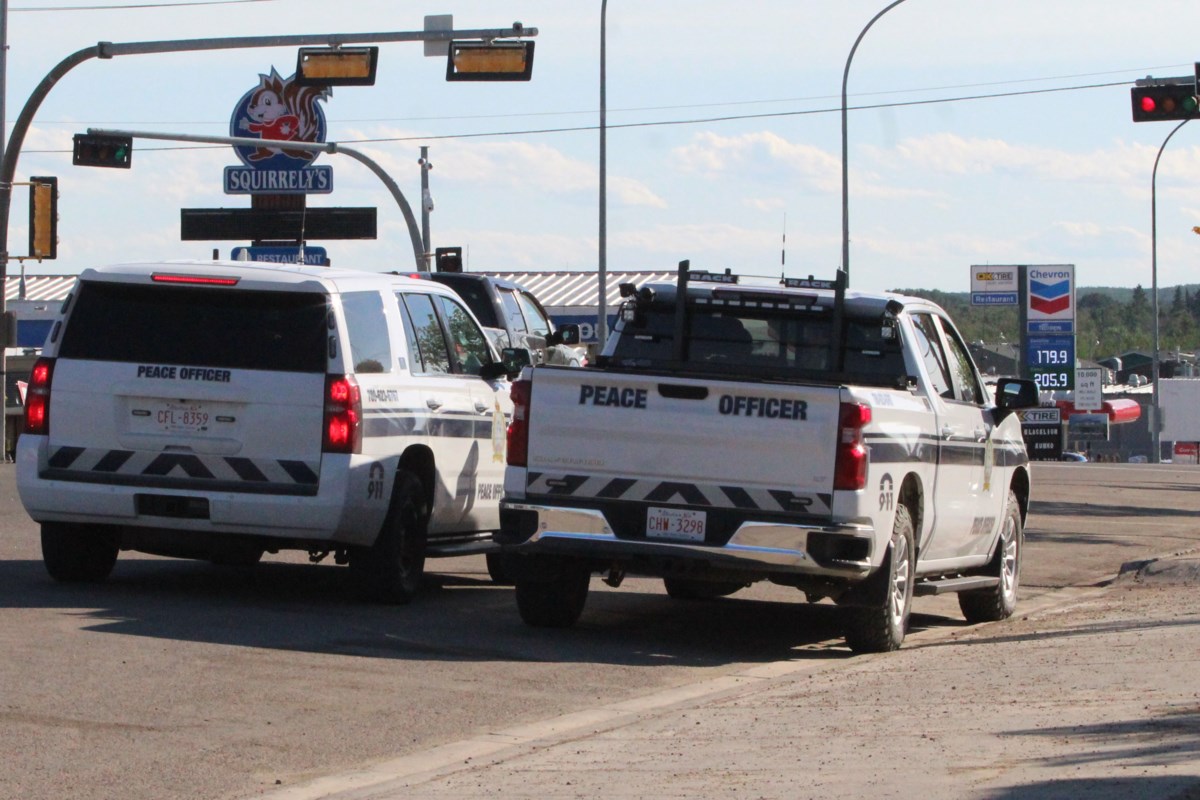 “I will ask the Competition Bureau of Canada to investigate potential gasoline price fixing in Alberta. Under the competition law, it is illegal for competitors to collude to fix prices. Albertans deserve to know if this is happening. »

In a statement released by his office on Friday afternoon, the Prime Minister said:

“The Government of Alberta has shown extraordinary leadership in the fight against inflation by eliminating the provincial fuel tax of 13 cents per liter on April 1. This resulted in immediate and significant savings for Albertans at the pump, with Alberta having by far the lowest gas prices in Canada thanks to the fuel tax reduction.

“That’s because gasoline retailers have chosen to pass these savings on to their customers. However, over the past 10 days, the gas price advantage Albertans used to have over other provinces has disappeared and it now appears that Albertans are no longer benefiting from the tax cut.

“As I said when we announced this measure in March, we will not accept any games played with this.

“First, this afternoon I met with the Canadian Fuels Association to express Albertans’ frustration with recent gasoline price trends and to seek an explanation of why this happened.

“Second, I will ask Canada’s Competition Bureau to investigate possible gasoline price fixing in Alberta. Under the competition law, it is illegal for competitors to collude to fix prices. Albertans deserve to know if this is happening.

“Finally, I asked Service Alberta to explore if there are any tools we could use as part of the Consumer Protection Act on this topic.

“With Alberta no longer collecting fuel taxes at the pump, Albertans deserve to know why they are suddenly paying as much for gas as motorists in Toronto when just two weeks ago they were paying significantly less .

In the hours leading up to Kenney’s announcement, a liter of regular unleaded fuel at Lac La Biche gas stations dropped 20 cents at nearly every location. On Thursday, gasoline was selling for between $1.78 a liter and $1.81. On Friday afternoon, prices were close to the $1.60 mark. The UFA location in Lac La Biche had the lowest pump price in the area at $1.45 Friday afternoon. UFA locations across the province offered the lowest fuel prices on Friday, ranging from $1.34 per liter in Two Hills to $1.48 in High Prairie

Kenney’s statement did not identify a benchmark price at which he expected fuel prices to be set, based on current cost values ​​of the refined product.

Brian Jean in the Fuel Battle

The very recent price reductions in markets like the Lac La Biche area are too small, too late for a population fed up with the mysteries of fuel prices, says Brian Jean, MPP for Fort McMurray – Lac La Biche. He has already fired shots at the provincial resale fuel industry, making the price issue a main platform in his ongoing campaign to replace the soon-to-retire Kenney.

“Inflation is reaching generational highs,” he said. “According to Statistics Canada, it’s mainly because of fuel prices. In Alberta, these fuel prices are no longer tied to the world price of oil, nor to wholesale fuel prices and taxes,” he said, setting a goal to introduce legislation that would cap the amount of profits that retailers can make on fuel. “We won’t be able to get inflation under control unless we put an end to the abusive operation of gas pumps that is driving up transportation costs across Alberta, worsening inflation and hurting Albertans.

In some parts of the province, he says, retailers are seeing margins of more than 30% on a liter of fuel, up significantly from historical averages of 3 to 5%.

Acknowledging that the current provincial government created legislation in April to remove up to 13 cents per liter by suspending the provincial tax, he said customers have not seen those savings trickle down.

“Over the next almost three months, retailers have increased their margins from 8 or 9 cents per liter to 42 cents per liter at select Calgary stations last week. Retailers stole the tax cut from Albertans. This cannot go on.

The MP continues his campaign to become the next leader of the UCP – a party he helped create with Kenney in the 2017 leadership race – and continues to make promises on legislation he will champion s ‘he is elected.

“I will stop rising gasoline prices in Alberta,” he said, explaining the need for legislation that would allow the government to trigger retailer margin caps on short notice when those margins exceeded. considerably the margins charged in other provinces.

Dangerous heat this weekend for the east and west coasts