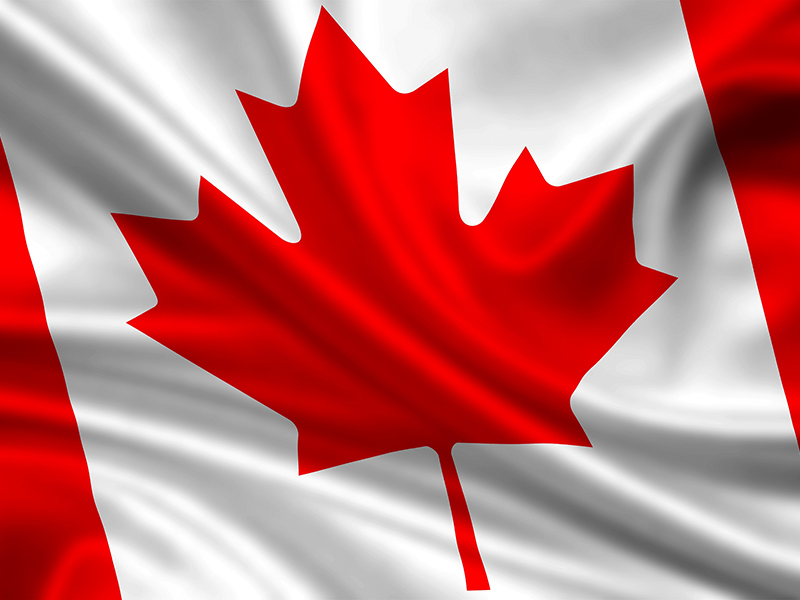 Real estate will play “an important role” in the slowdown in some provinces, BMO Chief Economist Douglas Porter said in the report. “In British Columbia, residential investment has the highest weight in real GDP in the country.”

While residential investment in Ontario is correspondingly weaker, the province’s real estate slowdown will be “the most pronounced in the country,” Porter said, a theme already playing out in housing activity and prices. resale. “The slowdown in new construction and renovations does not seem far behind.”

High oil prices and slowing U.S. demand will hit central Canada “relatively hard,” he said, though the weak loonie is a buffer for exports and manufacturing.

BMO’s growth forecast for Ontario was the weakest among the provinces, with real GDP growth of -0.4% in 2023, followed by -0.3% for British Columbia.

The most resilient provinces will likely include those in Western Canada. Oil prices continue to support the economy, revenues and government revenues in Alberta and Saskatchewan, Porter said.

Alberta had the highest growth forecast, at 1.4%, and Saskatchewan was fourth with a forecast of 1.0%.

Second and third place went to Atlantic Canada, where growth is expected to be supported by strong population flows and rebuilding after Hurricane Fiona, Porter said.

The 1.3% growth forecast for PEI. was just behind Alberta, and that of Newfoundland and Labrador was expected to grow by 1.2%.

For all the details by province, read the BMO report.