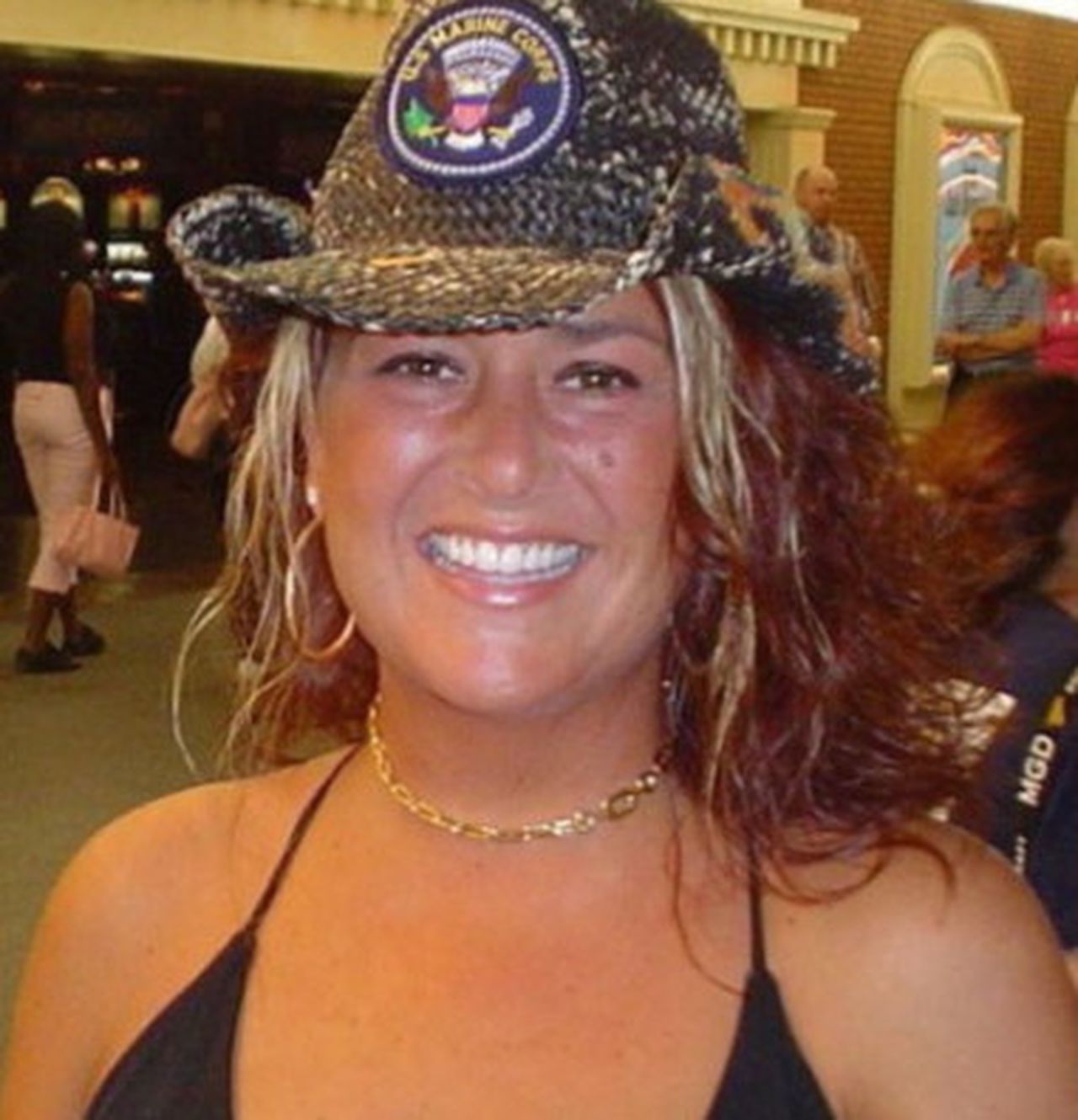 “Honestly, I’m at a loss for words,” wrote a listener, Kristin Heileman-Corcoran, on the the station’s Facebook page.

“I’m so sad to see this post this morning. Connie was more than a voice on the radio to many of us, she was a friend. She will be missed so much. “

Another listener called her a “beautiful angel”.

Kellie died on Monday January 4 after a short battle with liver cancer, Townsquare Media said in a statement.

She had worked at stations in Michigan and elsewhere before joining Mix 95.7 in 2012.

Her on-air partner Fish Calloway said in a statement, “Over 25 years ago this incredible, smart and strong woman made me part of her radio career. Our journey will not only be with those who were touched by his immense talent, but engraved in my heart. Thank you Connie for this adventure. I look forward to the day we meet again.

Kellie, known for her contagious laughter, has worked on radio for over two decades, including stations in Mount Pleasant, Lansing, Omaha, Nebraska, Madison, Wisconsin, Jackson, Mississippi, and Milwaukee.

She and Calloway worked together in Madison, Milwaukee and Omaha before West Michigan.

She received the Alliance of Women in Media Gracie Award for Outstanding Broadcasting.

Kellie was honored in 2019 with a Gracie Award from the Alliance of Women In Media for excellence in broadcasting. She was behind causes such as Connie & Fish’s Christmas Kids and the station’s support for the Susan G. Komen More Than Pink Walk.

She is survived by her husband, Dan.

No public or memorial service is planned due to COVID-19.

She grew up in Waterford and attended Central Michigan University.

She had requested that all commemorative contributions go to the Make-A-Wish Foundation.

The snow is not coming up in Michigan; The snowiest cities lag the most behind normal

Al Mezan publishes its annual report on the situation of economic, social and cultural rights in 2019 – Occupied Palestinian Territory

Confirming our fears about PPP – BillMoyers.com