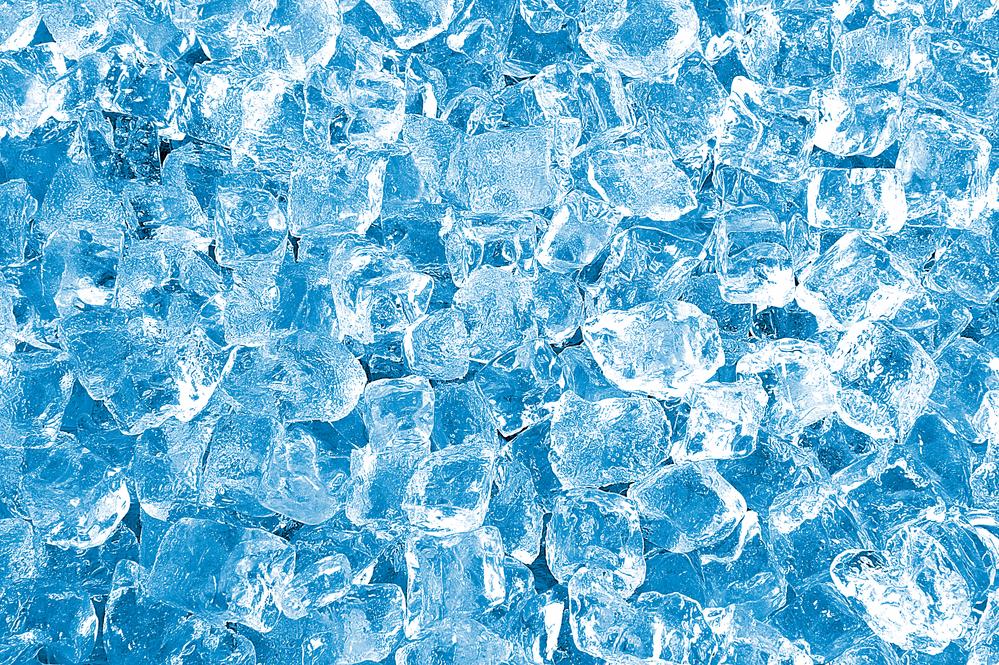 The Transportation Safety Board of Canada is calling for mandatory risk mitigation measures for ships operating in the Canadian Arctic after a passenger vessel grounded nearly 3 years ago.

The Akademik Loffe was beached in the Western Gulf Boothia around Kugaaruk, Nunavut, with 61 crew and 102 passengers on board in August 2018.

The Coast Guard, along with the Canadian Army, evacuated all passengers and the vessel suffered severe hull damage.

It also dumped 81 liters of fuel oil into the ocean.

A report released by the security bureau on Friday said the ship crossed part of the Canadian Arctic that had not been mapped to modern standards and where no member of its crew had ever been.

The vessel then entered shallow water where it sailed for more than 4 minutes before being beached due to the fact that its low water alarm system had been deactivated.

The board also said the vessel’s security operations did not meet international standard and emergency procedures for the stranded boat did not exist.

Federal Transport Minister Omar Alghabra was not available for a media interview. A spokesperson for the minister said in a statement that the government welcomed the council’s report.

Canadian troops and gendarmerie at the forefront of Israeli-Palestinian clashes