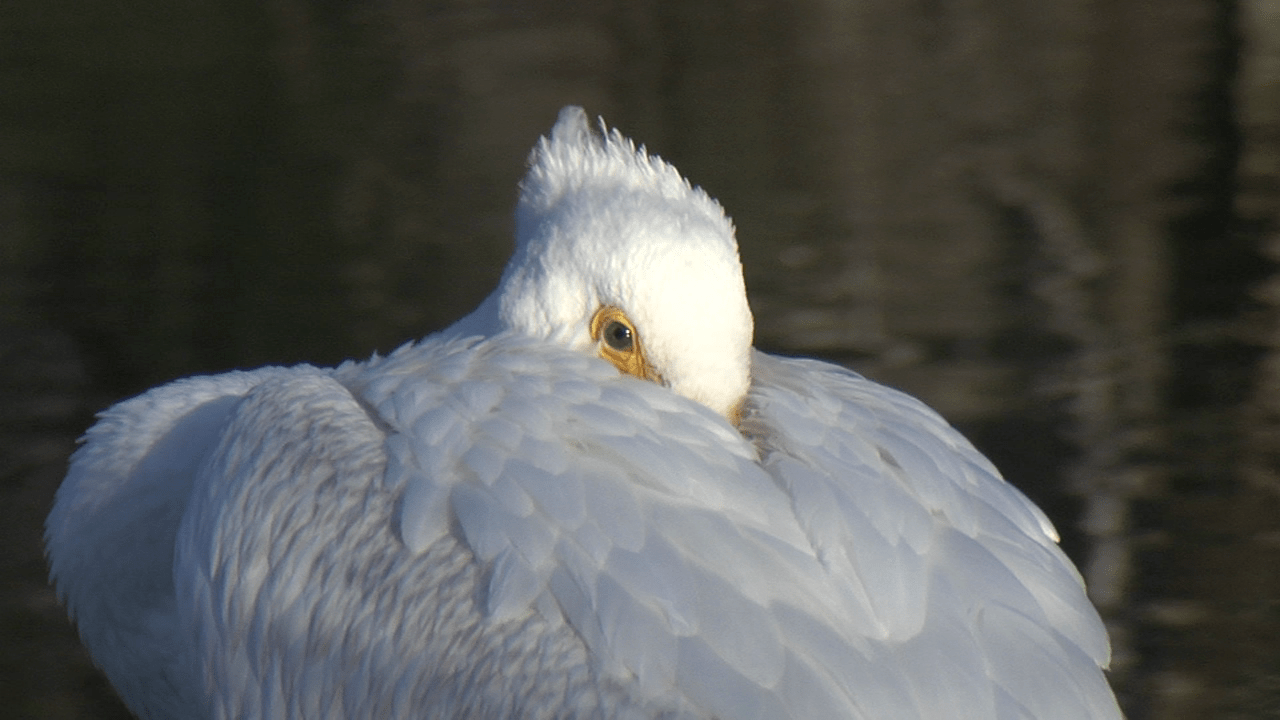 BROWNSVILLE, Texas (Central Valley) – With its wings widely spread, this American white pelican soars on a resaca in South Texas.

The Rio Grande Valley is a favorite destination for avian winter visitors, and dozens of American white pelicans have chosen this Brownsville resaca as one of their favorite winter residences.

It’s a balmy late afternoon and these pelicans are relaxing. Several float leisurely along the tranquil water, while others tend to have a little feather maintenance.

White pelicans are among the largest birds in North America with a wingspan of nine feet and a weight of 15 to 20 pounds.

They breed in large colonies as far north as central Canada, although there is only one resident breeding colony on an island in the upper Laguna Madre.

Richard Moore Outdoor Report: a place like no other

In the fall, the majority of white pelicans migrate south primarily to coastal areas of California and along the Gulf of Mexico, some as far as Guatemala.

These ancient meanders of the Rio Grande in the far south of Texas are a favorite haunt for migrating white pelicans, and thanks to the silver bands some wear, it is possible to discover their origins.

It takes patience and several visits to read the nine numbers on each ring, but ultimately this bird was identified as being banded in Minnesota in 2009, when it was too young to fly.

Another bird was also spotted that was banded on the same Minnesota lake in 2015, while two more came from North Dakota.

Since white pelicans can live for about 25 years, it’s likely that many of these birds have made the trip of about 2,000 miles for years.

These avian winter Texans from the north of the country seem to really enjoy soaking up the sun on their favorite resaca and enjoying a South Texas nap.