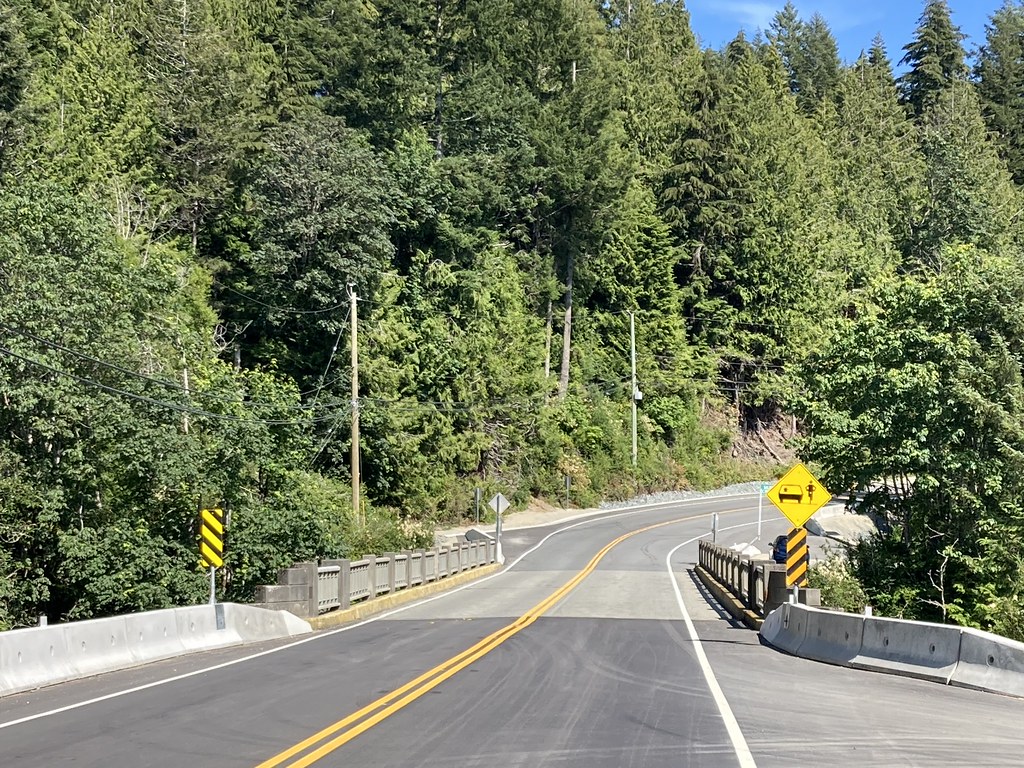 Drivers, cyclists and pedestrians can expect safer and smoother travel now that improvements to Highway 14 between Otter Point Road and Woodhaven Road are nearing completion, a major milestone in the project. improving the Highway 14 corridor.

The project included the resurfacing of 11 kilometers of the freeway west of Sooke and the construction of slow moving vehicle stops west of Invermuir Road for eastbound traffic and west of Shirley for the westbound traffic.

In addition, 1.2 meter paved shoulders have been added on both sides of this section of Highway 14, significantly improving safety for people using active modes of travel along the rural corridor.

The more than $13 million project is part of the nearly $86 million Highway 14 Corridor Improvement Project, carried out in partnership with the Government of Canada. This project is a collection of improvements that will improve safety and travel times, including better transit access and active transportation options, for people along Highway 14. the only east-west connection serving the west shore of Vancouver Island.

“The completion of the Highway 14 upgrades is great news for commuters. By improving busy roads, we help people get to where they need to be in a safer and smoother way. Our government will continue to partner with the Government of British Columbia to invest in the success of our communities.

“Langford is one of the fastest growing communities in British Columbia, and the section of Highway 14 between Langford and Sooke is a critical corridor to support continued growth. Residents and visitors to Westshore communities can now count on a safer highway that will withstand extreme weather conditions and provide more space for pedestrians, cyclists and motorists.

“With the growth of Westshore communities and the importance of this highway to tourism and recreation in the South Island, it is imperative that we have infrastructure that can accommodate more people and more modes of travel. People who rely on Highway 14 to get to work and school, and those visiting this beautiful region, will now have a safer route with more options for their journey.