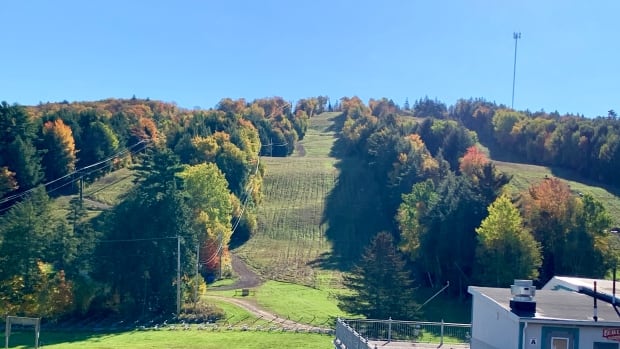 The Regional Municipality of West Hants received more than $ 1.1 million from the federal government to fund freshwater infrastructure for the Ski Martock snowmaking equipment.

On Thursday, Kings-Hants MP Kody Blois announced the non-refundable investment to the municipality on behalf of the Atlantic Canada Opportunities Agency.

“Ski Martock is very important economically to the West Hants area,” said Blois. “So I was thrilled to see how quickly ACOA was able to move to put a structure in place to make sure they have fresh water and that they can use it for their snowmaking. . “

Construction began in October to make modifications to the Avon River to allow fresh water to be pumped up the hill.

Water had been pumped from the river for years, but water levels became too low in March after a federal ministerial order said the causeway’s gates had to be left open for longer periods to allow the passage of fish. Highway 101 is twinned and crosses the Avon River and Pisiquid Lake.

According to the ACOA press release, Martock employs 12 full-time and 200 seasonal workers and attracts over 80,000 visitors to the area each year.

“So it’s not just Ski Martock, it’s the whole environment, and the business climate would have been impacted if it hadn’t been there, so I’m extremely happy it’s in place,” Blois said.

Martock owners Heather and Jim Boylan said in the statement they are excited to take on the challenge of snowmaking and “look forward to providing winter fun for the season ahead and for years to come. “.