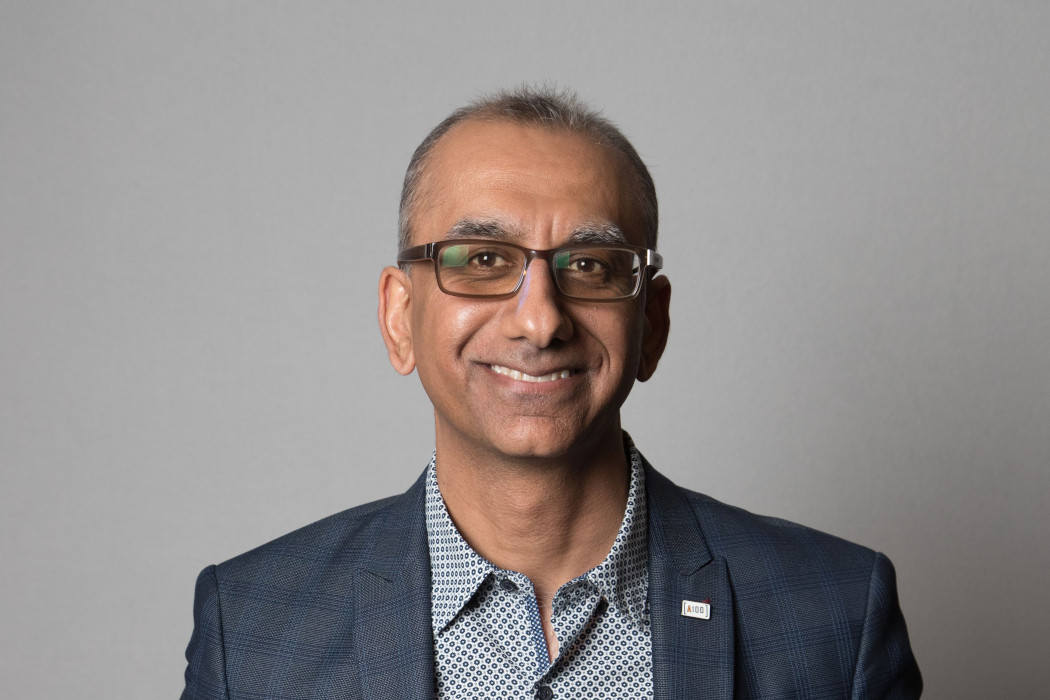 Sprout.vc aims to sow the seeds for more B2B software startups to grow.

Sprout.vc, which focuses on early-stage B2B software startups in Western Canada, launched its first $1 million fund in 2019 to test the market for a seed venture capital fund created by B2B entrepreneurs. The firm invested in 10 companies, nine of which were based in Alberta and British Columbia (BC).

“The response has been incredible from Western Canadian investors.
-Shaheel Hooda

Fund II investors include undisclosed family offices and “successful” entrepreneurs from across Alberta and British Columbia. According to Sprout.vc partner Shaheel Hooda, about a third of the first close was provided by Sprout.vc Fund I investors.

“The response has been incredible from Western Canadian investors looking to help grow this market and we are happy to respond,” Hooda told BetaKit.

Hooda said Sprout.vc sees “incredible opportunities in Western Canada at the seed stage,” adding that there is “a significant gap” there. Although Western Canada, including Alberta and British Columbia, has recently broken records for venture capital funding, data suggests seed investment continues to lag behind other steps.

Sprout.vc plans to raise additional capital for Fund II from family offices, strategic investors and other funds, toward its larger goal of $20 million.

“We expect to see even more growth in the quality and quantity of high-quality startups in [Western] Canada as our ecosystems mature and major accelerators launch in Alberta,” Hooda added, pointing to 500 Global, Plug & Play and Alchemist, three of Alberta’s four new provincially-funded tech accelerators.

“We believed that providing mentor capital, in addition to financial capital, at an early stage would significantly accelerate the growth of the startups we invest in,” Milke said. “Companies in our portfolio have seen valuation increases of 3x to 10x, in less than three years, demonstrating the effectiveness of our model.”

Through Fund I, which is now fully deployed, Sprout.vc has invested in 10 companies, including four in British Columbia, five in Alberta and one in Ontario. The company’s portfolio includes Adaptive Pulse of Waterloo, Simplicity of Calgary, DiveThru, Dryrun, EZ Ops and Smart Access of Edmonton, VitaminLab and MazumaGo of Victoria, and PLAYR.gg of Kelowna, which was acquired by Surf (formerly Trufan) . As part of this deal, Sprout.vc now owns a stake in Surf.

Sprout.vc was the first institutional investor in enterprise payment software startup MazumaGo. According to MazumaGo co-founder and CEO, Matthew Smith, the Sprout.vc team “has been instrumental in helping us understand how to focus our limited resources to position ourselves for our tracking cycle.”

Hooda said Sprout.vc’s first fund was also “extremely successful,” which he said led many of the company’s investors to encourage Sprout.vc to launch Fund II.

Through Fund II, Sprout.vc aims to invest in 20-30 companies in total, writing initial checks between $250,000 and $300,000, with follow-on capital reserved for its fastest-growing portfolio companies. fast. Sprout.vc is currently finalizing its first investments through Fund II, which it expects to announce “in the coming weeks.”