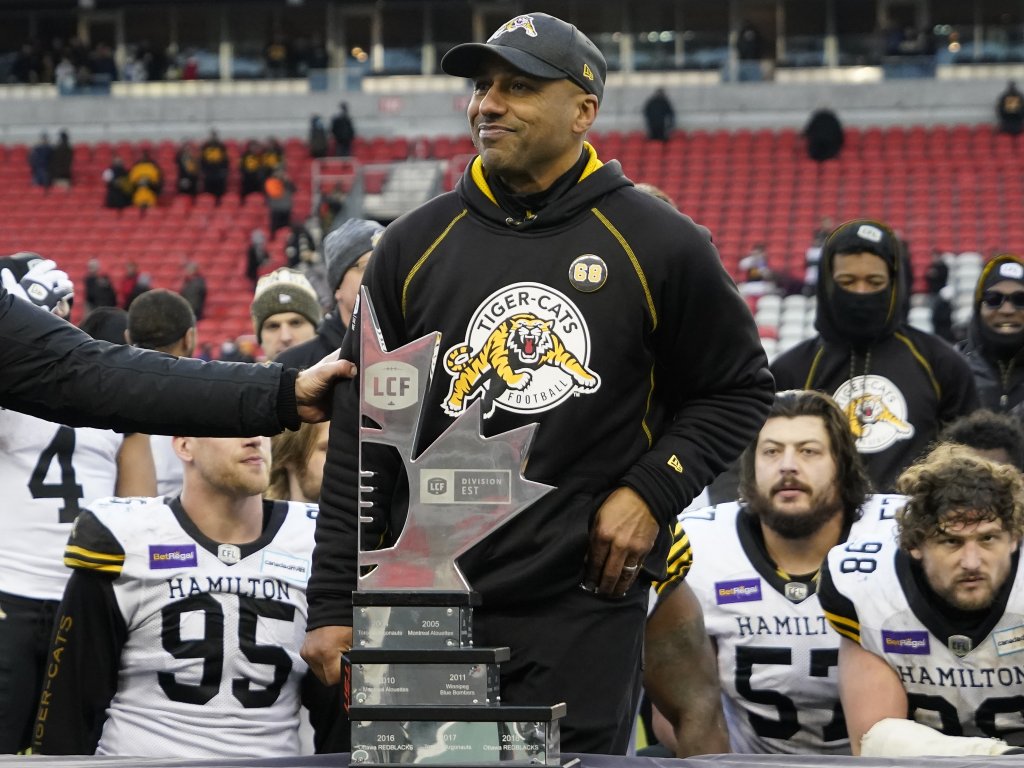 The many unique nuances of the Canadian sports betting market

The Canadian sports betting market is a completely different animal from its American counterpart. No matter where a bettor is located in the United States, be it New York or Wyoming, the most popular sports betting markets are often quite similar. There will be action on the NFL, NBA and MLB, as well as college football and basketball.

The sports betting landscape in Canada, with the country’s more diverse and regional population, varies as much across the country as the geography on a Canadian topographic map.

“There are unique characteristics to every market,” said Paul Burns, President and CEO of the Canadian Gaming Association. European football to cricket, curling, rugby and hockey. All of these things will be popular.

For example, curling will be a niche sport in terms of betting in provinces like Ontario and Quebec. But in the prairie provinces of Manitoba, Saskatchewan and Alberta, the sport has cult status. Every small town on the prairies has its own curling rink and just about everyone plays there.

“It’s the same with the CFL,” Burns said. “There is a huge following for the CFL in Western Canada.

In parts of British Columbia, especially in the Victoria region, traditional British sports such as soccer and rugby are prominent in the community.

While curling may not be as big in Ontario as it is in Western Canada, there are also unique nuances that populate the Ontario sports betting market. This is especially true in the Greater Toronto Area (GTA).

The large Indian and Pakistani population in and around Toronto makes cricket a popular sport. Indeed, international matches between India and Pakistan were held in Toronto. Basketball is the fastest growing sport in Canada and the old family connection of many residents makes European soccer another popular sport.

The best part is that this story has only just begun 📖

“I think we’ll see a diverse supply,” Burns says. “I think it’s quite important for operators entering the Ontario market to understand this great diversity.

“We saw the beginning of this with companies creating authentic Canadian brands with the product they offer.”

Embracing the Collective: A Canadian Concept

Another twist that could impact Canadian sports betting is the culture of the country itself. While America is the land of the individual, Canadians tend to take the salad bowl approach that everyone is in the same boat.

This attitude tends to carry over to the way Canadians approach sport. There is no superstar worship that envelops the American market.

Adekugbe’s goal puts him on the ice and the dream run to World Cup qualifying continues for the Canadians. pic.twitter.com/A2CbC3Jkk8

“I think we’ve seen from Canadians that they’re more interested in betting on teams than individuals,” Burns said. “They are loyal to their teams.”

What impact will this have on the betting lines? Will betting on player props be less popular in Canada than in other markets? These are questions that will be answered once Ontario’s private sports betting apps start rolling out on April 4, 2022.

Where will Canadians bet?

The uniqueness of the Canadian betting market will not be a foreign concept to some of the online sportsbooks set to launch when Ontario opens up to private sportsbook sites on April 4.

Certainly, Canadian-operated companies such as theScoreBet and Toronto-based NorthStar Gaming are familiar with Canada’s sports endeavors.

Similarly, sites such as Betway and Bet365, which are transitioning from the gray market to the legal and regulated market, will benefit from having already dealt with the Canadian sports betting public.

“It’s not new to a lot of people,” Burns said. “For some, yes, but I think we have this kind of semi-mature market, because Canadians are used to having access to any online gambling site they want.”

“A lot of these companies are coming to market.”

An industry veteran, Bob literally taught the sports history course at Elder College. He worked as a sports columnist for Postmedia, appeared as a guest on several radio stations, served as vice-president of the Society For International Hockey Research in Ontario, and wrote 25 books.

An industry veteran, Bob literally taught the sports history course at Elder College. He worked as a sports columnist for Postmedia, appeared as a guest on several radio stations, served as vice-president of the Society For International Hockey Research in Ontario, and wrote 25 books.