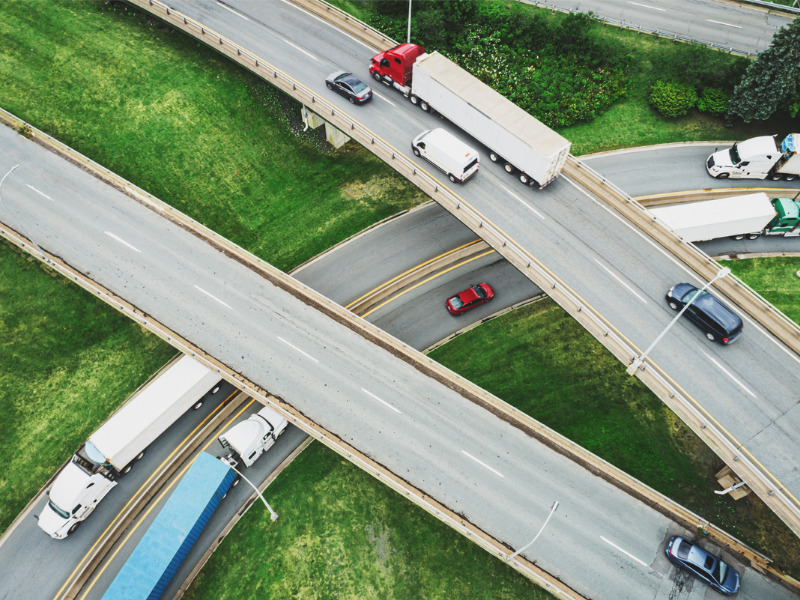 Nova Scotia has endorsed the Facility Association’s approach to rating commercial vehicles so truckers can’t “game the system” and get Nova Scotia’s lower premium rates when they drive more often in other Canadian provinces.

Essentially, an “overload matrix” will be used to assess trucking companies used more than 50% outside the Atlantic Provinces and Quebec.

“The proposed surcharge matrix is ​​based on comparisons of three-year average premiums in other regions,” explains the Nova Scotia insurance regulator. “The goal is to have the premium surcharged, when the vehicle is used primarily in another province outside of the Atlantic Provinces and Quebec, approximate the premium that would be charged in that region.”

Essentially, Facility has made some adjustments to the base ratios above, but if the truck is used outside of Atlantic Canada for more than 50% of the time, the surcharge rates apply. The surcharge would be that of the territory where the truck operates the most. If it is not clear where the truck operates the most – for example, it operates 33% of the time in Western Canada, 33% in Ontario and 33% in Atlantic Canada – then the supplement that produces the premium higher will apply.

When asked why weighted averages would not be used, Facility replied that the matrix surcharge approach would add more conditions for agents and brokers to assess, and more steps to follow, to rate long distance risks. But they would also have a system that is easier to explain to customers who operate in multiple jurisdictions.

The matrix system evolved to prevent truckers from registering in the jurisdiction with the lowest premium (i.e. Nova Scotia), but operating more often in other jurisdictions, such as the notes the province’s insurance regulator.

“The facility has noticed a significant increase in the number of vehicles registered in Nova Scotia but operated elsewhere,” observes the regulator. “This registration aims to access better rates than those that the vehicle would receive if it were registered in Ontario.