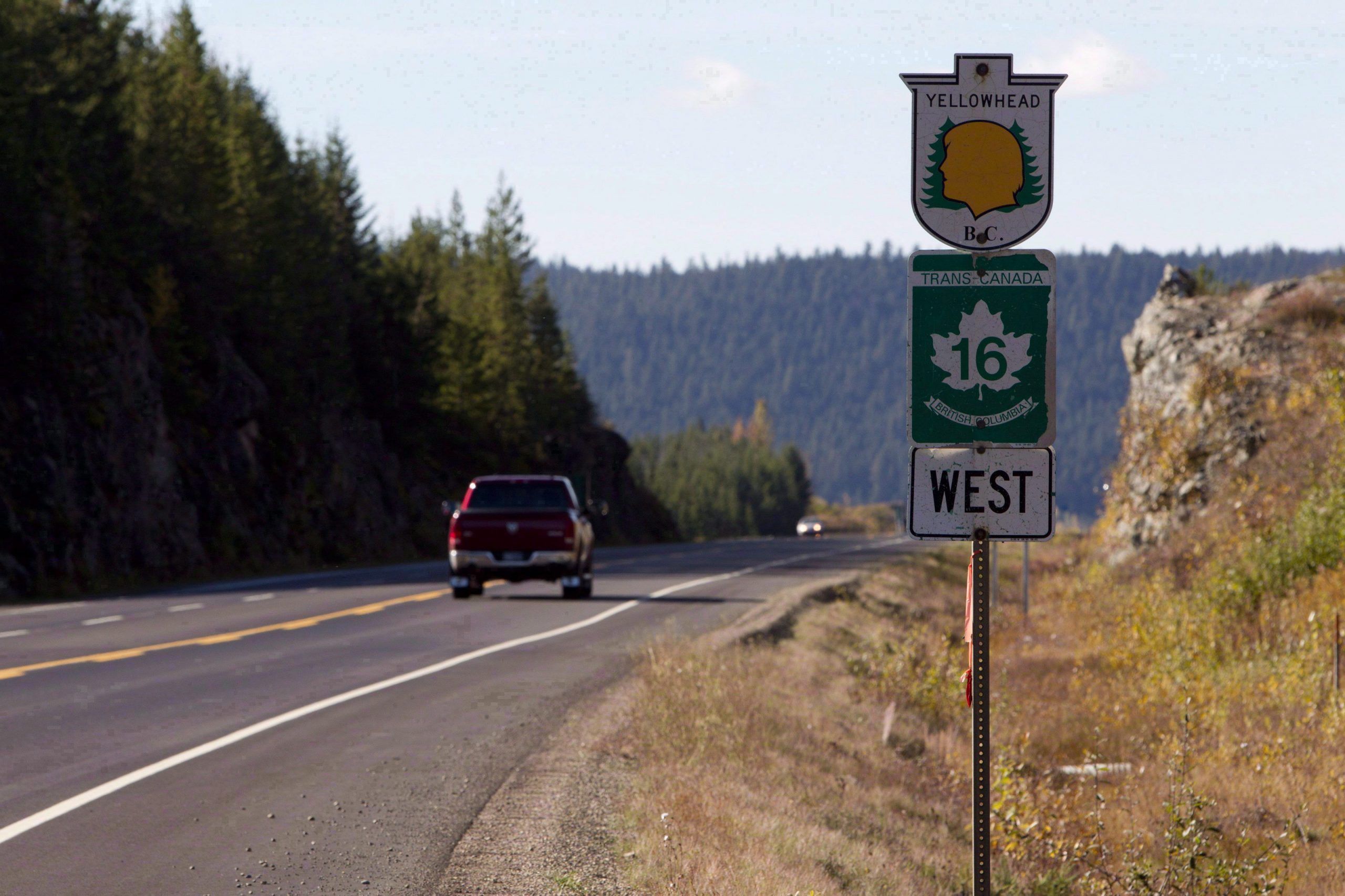 Few songs capture the Canadian experience better than Tom Cochrane singing Life is a Highway. The Manitoba rocker may not have lamented literally, but few can say that we spend more time than most navigating these highways and back roads.

From the urban parking lot that is Toronto’s 401 to the spectacular Sea to Sky on the West Coast, our transportation corridors define us in many ways. However, some remain largely unknown.

Example: the Yellowhead Highway. It spans almost half of the country, spanning the four western provinces, five national parks and 90 provincial parks, and dozens of historical sites.

Covering 3,000 kilometres, the “park-to-park route” begins its westward journey in Winnipeg, the eastern “mile 0”, ending at its west coast counterpart, the fishing village of Masset on Haida Gwaii, the former Queen Charlotte Islands.

It was officially opened in 1970 and even has its own lobby group, the Yellowhead Highway Association. Established in 1947, it sought to promote a corridor that would help the west prosper and continues to advocate for improvements and upgrades.

“Today, with the Port of Prince Rupert, the exploration and extraction of natural resources in northwestern Canada, agriculture, tourism, bioenergy industries and inland multimodal ports, the Trans-Canada Highway Yellowhead is more important than ever,” he says.

Located on the northwest coast of British Columbia, Prince Rupert is the last mainland stop before the 170 km ferry ride to Masset, via Skidegate, on Haida Gwaii.

Unfortunately, the Yellowhead has yet another name. The stretch between Prince Rupert and Prince George in central British Columbia’s interior has been dubbed the Highway of Tears – a grim nod to the many murders and disappearances of mostly Indigenous women. in this part of the province.

Officially, the route identifier is derived from Yellowhead Pass in the Rocky Mountains, a National Historic Site located in Jasper National Park in Alberta, which in turn derives its colorful nickname from blond fur trader Pierre Bostonais – nicknamed Yellow Head or “Yellow Head.” The mountain pass and road were important links for Hudson’s Bay Company traders in the 1880s.

But even the most stern Yosemite Sam was put off by its isolation, and it was only used occasionally. Today, the pass crosses the continental divide between British Columbia and Alberta, and is easily accessible to caravanners and other latter-day adventurers.

Just west of Jasper, travelers can marvel at Mount Robson at 3,954 meters (12,972 feet), the highest peak in the Canadian Rockies. Located in Mount Robson Provincial Park, this area is mostly untouched wilderness – home to elk, black bears and moose and a springboard for almost any adventure the imagination allows.

While Alberta’s Rocky Mountain scenery is a thrilling time for first-timers and Canadians shrugging off pandemic-caused cabin fever, the flatter provinces of Saskatchewan and Manitoba reward those whose curiosity is stung by more than peaks.

Departing from Manitoba, meet for a photo op at Portage and Main in Winnipeg. Canada’s most famous – and chilling – intersection, if you believe Randy Bachman’s immortal lyrics “50 Below” in his 1992 hit song Prairie Town, it’s the gateway to west and the official starting point of the Yellowhead as it makes its lonely trek to the Pacific.

Winnipeg offers many attractions, including the Canadian Museum for Human Rights, the magnificent Legislative Buildings and The Forks Historic Site, a vibrant meeting place for over 6,000 years.

Leaving the capital, the Yellowhead follows the Trans-Canada Highway to Portage la Prairie where it turns northwest. It is worth the detour to visit the Cité de Dauphin, founded in 1739 as a fur trading post.

Noted for its annual Countryfest music showcase, the small town also hosts Canada’s Ukrainian National Festival – ever larger given world events – and its Ukrainian Orthodox churches retain many of their distinctive onion domes.

What the Prairies east of the Rockies lack in alpine grandeur, they make up for in another kind of high-altitude attraction: the grain elevator. Wooden warehouses once dotted the plains, earning them the nicknames Sentinel of the Prairies and Castles of the New World. Their numbers have dwindled to a few hundred – from nearly 6,000 in the late 1930s – but American invention lives on in Inglis, a small town west of Riding Mountain National Park where a row of stone towers Woods from the 1920s has been preserved as a National Historic Site.

Continuing, travelers will pass major prairie metropolises like Edmonton and Saskatoon and quirky attractions like Little Manitou Salt Lake, Saskatchewan’s Dead Sea, and the Saskatchewan Baseball Hall of Fame and Museum in North Battleford. , which has artifacts dating back to 1879 when the first recorded baseball game in the Northwest Territories was played in the city and is home to Canada’s largest bat.

In Lloydminster, the only border town in Canada that spans two provinces, the Yellowhead crosses from Saskatchewan to Alberta. With detours to Edmonton and Jasper, there’s plenty to hold the traveler in Wild Rose Country before venturing into British Columbia and the final leg.

In British Columbia, the history of Yellowhead really comes to life: from the Alexander Mackenzie Historic Trail, which commemorates the first European to cross the continent north of Mexico, to Fort St. James, one of the oldest white settlements in the province. BC Ferries’ provincial service carries passengers to Masset, where hiking trails, nature sanctuaries and the re-emergence of Haida culture await visitors.

The Yellowhead may never rival Route 66 or the Cabot Trail in the romance stakes, but as Cochrane himself sang, “There’s a world outside every dark door…”