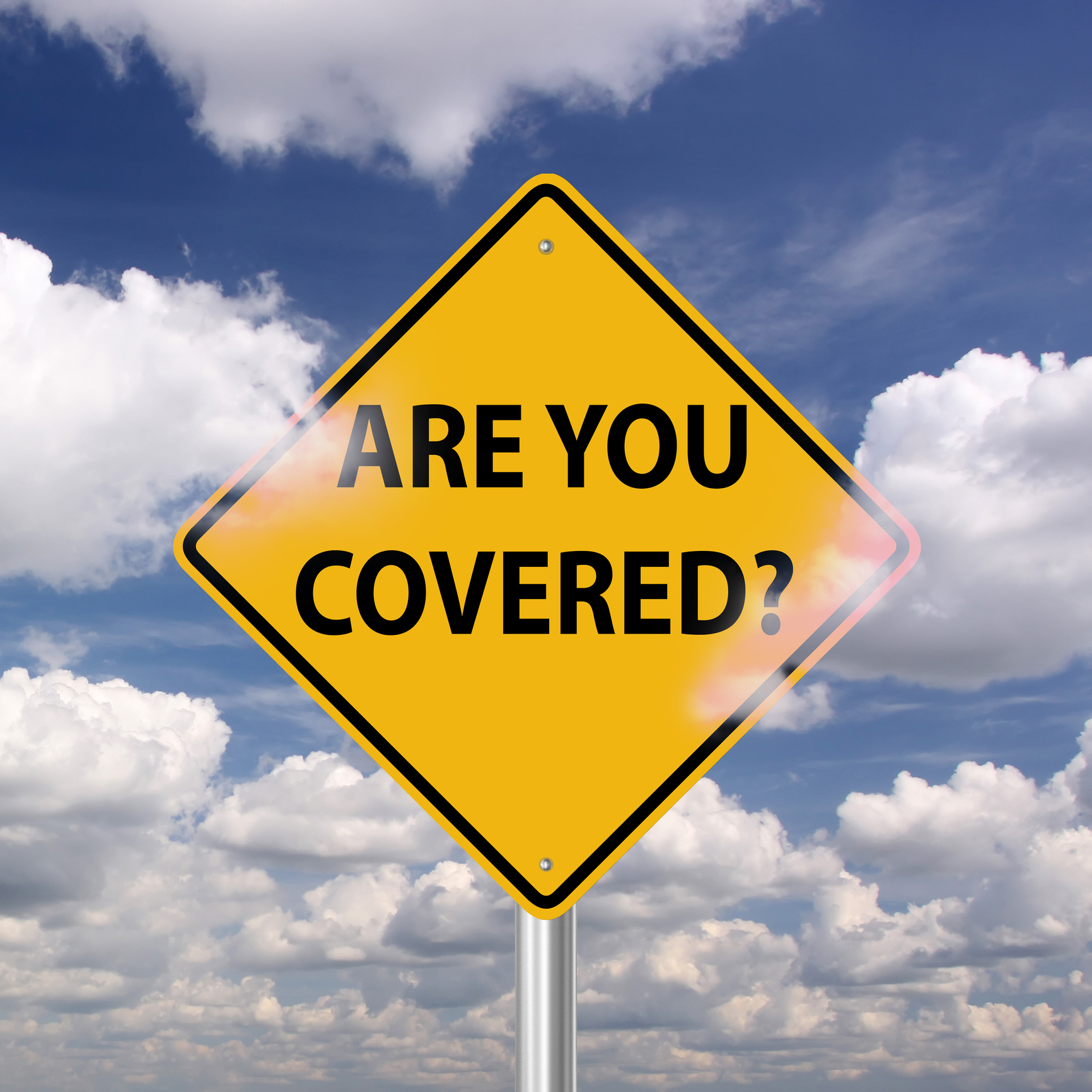 
Insurance companies pay more trucking claims than they collect in premiums. But a new report on the insurance industry makes a series of recommendations to help cope with rising costs and the challenges of securing insurance amid today’s “tough market”.

“Between 2015 and 2019, in the trucking industry, commercial insurers paid $ 1.04, $ 1.12 and $ 1.06 respectively in Ontario, Alberta and Atlantic Canada for every dollar earned in premiums per vehicle Notes the final report of the Commercial Insurance Working Group, published by the Insurance Bureau of Canada.

“Some years the losses were much higher, with insurers paying over $ 1.25. Losses exceeding premiums for several consecutive years are not sustainable. These unsustainable losses have led to the necessary premium increases. “

Some private insurers have reassessed their underwriting decisions in the face of major liability settlements in the United States and Canadian losses such as the truck-bus crash in Saskatchewan that killed and injured members of the hockey team. of the Humboldt Broncos, the report notes.

The trucking industry is not alone in facing challenges. The task force looked at issues that drive up costs in the transportation, condominium, hospitality and non-profit sectors.

“There is no quick fix that will solve the challenges facing the Canadian commercial insurance market,” wrote IBC President and CEO Don Forgeron. “Over the past five years, commercial insurance claims have become more frequent and costly, which has caused insurers to reassess the level of risk they are prepared to take on.”

Trucking-specific knowledge has emerged from meetings with the Canadian Trucking Alliance (CTA) and related associations.

CTA representatives raised several issues at an October 2020 roundtable, including the difficulties young and new drivers face in obtaining insurance, and the lack of insurance available on the excess or umbrella liability market.

The list of recommendations includes a call for incentives for fleets that deploy safety technologies such as collision prevention systems, but also the need to reduce insurance fraud in the trucking industry.

The Facility Association – an insurer of last resort in many provinces – recently discovered that some trucking companies were falsely claiming head offices in Atlantic Canada just to get lower premiums. It has since established documentation requirements consistent with those used by private insurers.

Insurers are also encouraged to share information about their current pricing systems, including details on how a carrier’s performance contributes to premiums. And provincial governments are called upon to set up a database to verify insurance when issuing or renewing plates.

“The recommendations made in the IBC report on trucking reflect many of the key issues our members care about. We support and commend CIB and the insurance industry for taking the initiative to tackle issues that can be solved through partnership with our members, ”said CTA President Stephen Laskowski.

“One of the most current recommendations concerns insurance fraud in our industry. We believe there is a strong correlation between fraud and the Driver Inc. problem, which is another reason for all levels of government to make the Driver Inc. enforcement a top priority. “

The CTA also says it plans to raise questions about indemnification clauses in shippers’ contracts and address loss transfer provisions if necessary.

“By partnering with the trucking industry, IBC and the insurance industry can move forward on issues that will make a real difference from a consumer perspective, further improve road safety, continue to standardize rules of the game and make the trucking industry more attractive to younger people. generations looking for an earlier start in their professional driver careers, ”said Geoff Wood, CTA senior vice president – Policy.

Forgeron said his association “will play a leading role in promoting the implementation of the recommendations.”

“There is no silver bullet that will solve the challenges facing the Canadian commercial insurance market,” he added.

Discussions “currently underway” over what the plan to reopen the…