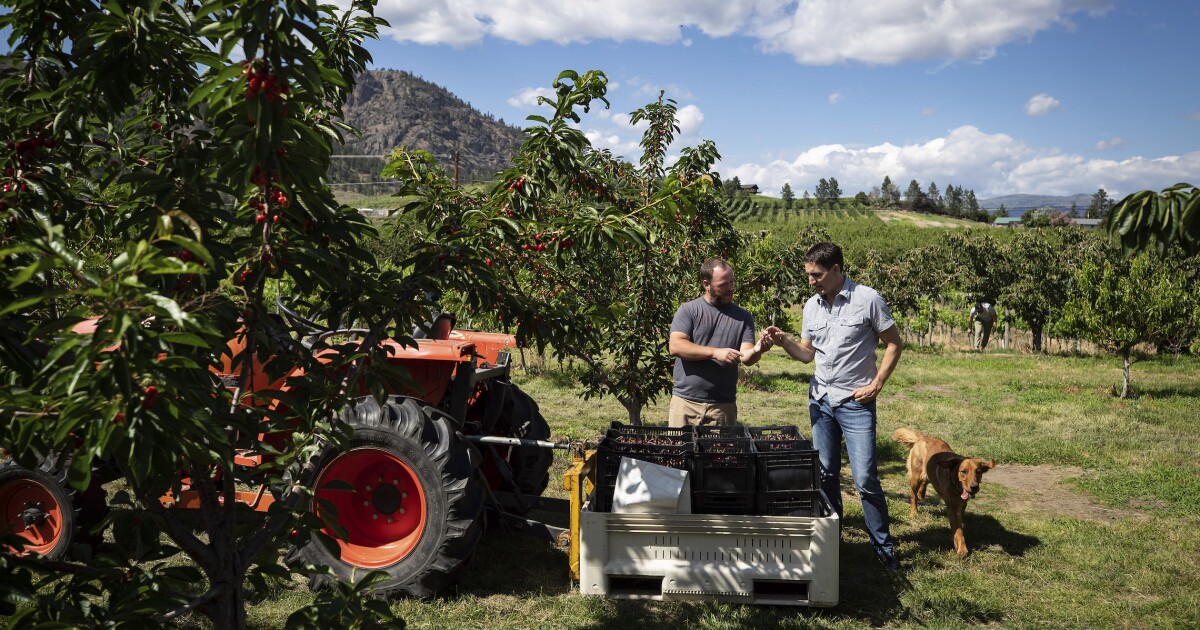 VSCanadian Prime Minister Justin Trudeau is set to mandate a 30% cut in fertilizer emissions in the country, sparking a backlash from farmers and provincial agriculture ministers, who say the target will reduce agricultural production , will raise prices and cost farmers billions in lost revenue.

The new target, which aims to “reduce the absolute levels of GHG emissions resulting from fertilizer application”, is part of the Trudeau government’s goal of achieving net zero carbon emissions by 2030.

But the news has been met with scorn by farm and agricultural groups around the country who say imposing such restrictions will shift production to higher cost and less efficient countries.

“The world expects Canada to increase production and be a solution to global food shortages. The federal government needs to show it understands that,” Alberta Agriculture Minister Nate Horner said last week in response to the news.

Agriculture is an important sector of the Canadian economy. In 2021, the country exported nearly $82.2 billion in agricultural and food products, and the agriculture and agri-food sector accounts for about 6.8% of its annual gross domestic product.

“Farmers don’t need the government to tell them how to use fertilizers correctly. We hire crop consultants, perform soil testing and use the latest technology available to us,” Gunter Jochum, president of the Western Canadian Wheat Growers Association, said in a statement. “Our government should strongly support the agronomic techniques we have put into practice.”

A recent study commissioned by the association found that the new targets would cost Canada’s so-called “Prairie provinces” billions of dollars in lost grain revenue by 2030, including $2.95 billion from Alberta. , $4.61 billion from Saskatchewan and $1.58 billion from Manitoba.

“We are truly concerned about this arbitrary target,” Saskatchewan Agriculture Minister David Marit said in a statement.

The new reduction target comes just weeks after the Netherlands tabled a similar proposal, sparking a wave of protests and angry mobs that closed bridges, food distribution centers and other export hubs Across the country.

Analysts say that by cutting production from countries like Canada and the Netherlands, each among the most sustainable and environmentally efficient producers in the world, leaders risk redistributing global production to countries that need more land and fertilizer, which will likely lead to higher nitrogen pollution overall.

“Global agriculture, in a sense, is zero-sum,” said Ted Nordhaus, executive director of the Breakthrough Institute, a global research center. Washington Examiner at a recent interview.

CLICK HERE TO LEARN MORE ABOUT THE WASHINGTON EXAMINER

“So if productivity and yields go down,” he said, demand “is absorbed elsewhere.”