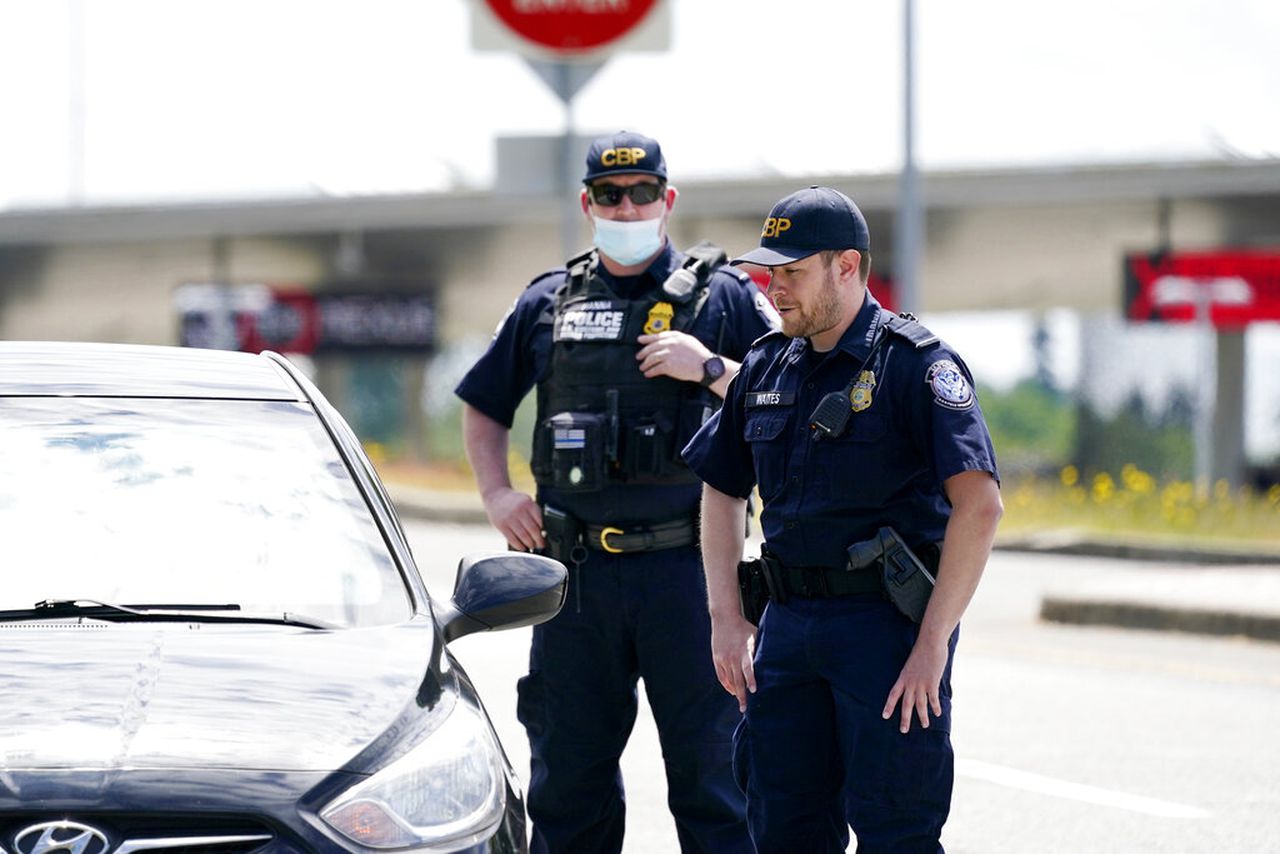 
TORONTO (AP) – Border restrictions on non-essential travel with the United States will be extended until July 21, officials said on Friday, as Canada strives to vaccinate a higher percentage of Canadians.

Public Safety Minister Bill Blair said the move was made in coordination with the United States. There are increasing calls to the United States to open the Canada-U.S. Border for non-essential travel like tourism, but less than 20% of Canadians are fully immunized.

“We are still seeing cases across the country and we want to eliminate them,” Prime Minister Justin Trudeau said. “At the same time, we also know that we need to meet our goals of 75% vaccinated with the first dose and at least 20% vaccinated with the second dose before we can start to relax things because even a fully vaccinated individual can pass COVID-19 to someone who is not vaccinated.

“Even though they are protected from hospitalization, the people around them might not be,” Trudeau said.

The ban on non-essential travel across the Canada-U.S. Border was announced in March 2020 and has been extended every month since.

Even some provinces of Canada remain closed to each other. Ontario and Quebec only authorized non-essential travel between the two provinces this week. And Atlantic Canada will be closed to Canadians elsewhere until July.

The government expects enough vaccines to be delivered for 80% of eligible Canadians to be fully immunized by the end of July.

About 70% of eligible Canadians have received at least one dose of the vaccine and the second doses will increase this month and next. Canada has delayed the administration of a second dose to provide more people with a level of protection with the first dose more quickly and as the country waited for more supplies to arrive.

Trudeau said the government plans to ask Canadians to upload photos of proof of vaccination to an app so border officials can verify someone is fully vaccinated while traveling this summer.

Two US members of Congress who co-chair the Canada-US Inter-Parliamentary Group criticized the extension. Western New York Democrat Brian Higgins and Michigan Republican Bill Huizenga decried the lack of transparency around Canada-U.S. Border talks as a disservice to residents on both sides of the border who are waiting to see their loved ones and to renew their commercial ties.

Perrin Beatty, president of the Canadian Chamber of Commerce, said the policy should be based on whether a traveler is vaccinated, not their nationality. He noted that France now allows Canadians and Americans to visit, making it easier to travel abroad than within that country and to our nearest neighbor. “What the government is doing goes against science, economics and good public policy,” Beatty said.