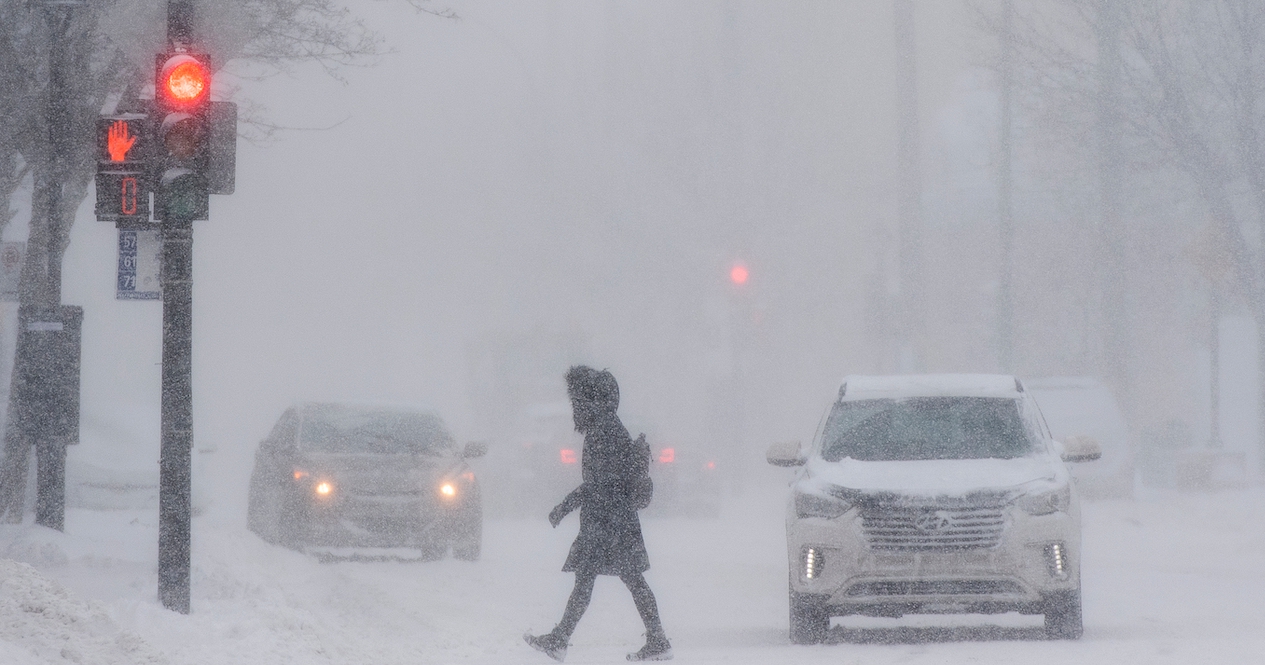 We know that’s the last thing people want to hear while catching those last summer rays, but Canada’s winter forecast has arrived, and it’s still looking pretty frosty this year. If you’re not quite ready to take a peek at what’s to come, we don’t blame you – head to a terrace and thrive with an icy drink in hand! If not, it’s time to face the music.

ICYMI, The Farmers’ Almanac was already predicting a colder than average winter across Canada. And unfortunately, (unless you really really live and breathe ski season), the publication’s former counterpart follows suit. Let’s go.

Old Farmer’s Almanac says many Canadians are expecting “surprise extra-deep cold snaps” throughout the season, with snow starting as early as November in Atlantic Canada and southern Quebec. As for the Prairies, the Almanac predicts temperatures about 7 degrees Celsius colder than average in January 2023.

Recent Posts:
This street in Canada was just named the coolest in the world
New refund rules for flight delays in Canada are about to land

Photo via Canadian Edition of The Old Farmer’s Almanac 2023

And it’s not looking too good for Ontario or British Columbia, with more frigid conditions occurring in gusts throughout the season. According to the Almanac, much of Ontario will see an increase in snowfall, while most of British Columbia will be blanketed in ice pellets and freezing rain. One positive thing to note though: most Canadians will see normal (or “near”) normal temperatures, aside from a number of periodic “mini-deep freezes.”

The Old Farmer’s Almanac has been helping readers prepare for the season for 231 years, with an 80% accuracy rate when it comes to weather forecasts. Although his analysis of weather patterns hasn’t always been “on point”, his long-range weather forecasts have been pretty solid in recent years.

Take it or leave it, that’s the winter forecast for this year. And while we weren’t particularly excited about the predicted ‘cooler conditions’, we were delighted with the cozy winter nights and mugs of hot chocolate. And maybe mulled wine. So there is this.

With a curated list of what matters in your city, Curiocity brings you the most relevant local food, experiences, news, offers and adventures. We help you get the most out of your city and focus on the easy-to-miss details so you’re always in the know.