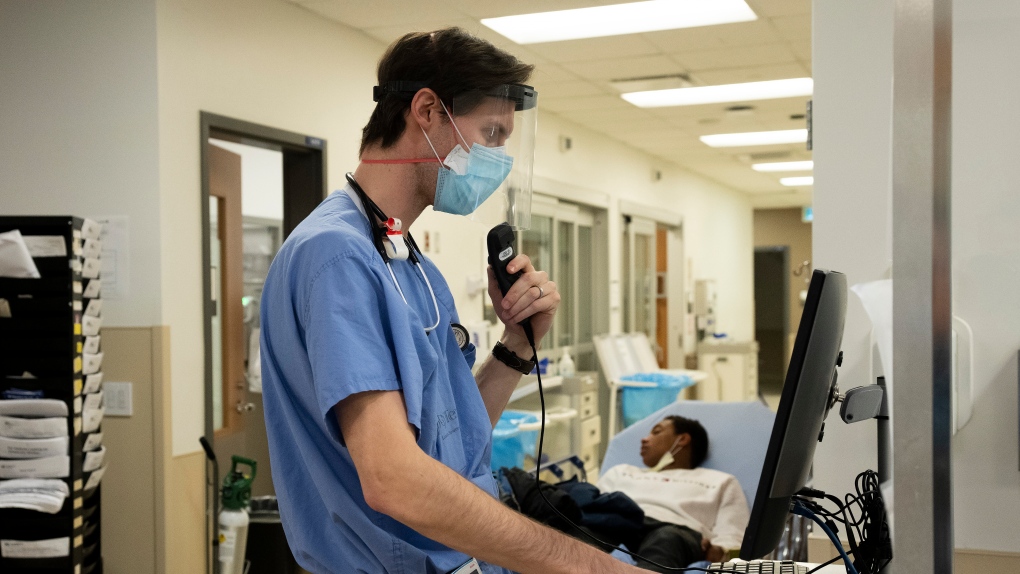 Waiting lists for doctors are growing in all the Maritime provinces

Bernadette Landry recently lost her family doctor, whom she had been seeing for years.

So she says she’s not surprised to learn that the waiting list for a primary care practitioner has grown by the thousands so far this year.

The New Brunswick Department of Health says it is about 74,000 people.

“You must wonder sometimes, why do the doctors decide to leave?” she said: “Their working conditions are not always ideal, that’s for sure. It’s like all healthcare workers, they’re all pushed to the limit. »

As chair of the New Brunswick Health Coalition, she says many seniors – like her – are concerned about the move to electronic visits, noting that it’s not the same as expressing health problems in person and to establish a relationship of trust with a single practitioner.

In a statement on Monday, the department said it had recruited nine family physicians, but in the same time frame lost ten. They promise to put more emphasis on recruiting incentives, with the aim of being more competitive with other provinces and countries.

It’s also working to roll out its new NB Health Link – which promises to take people off the waitlist and connect them with a practitioner when they need it until a permanent replacement is found. .

Work is underway on the program, which is currently focused on the Moncton area.

“While efforts are underway to recruit new physicians to the province, we must also work harder to ensure that current New Brunswick physicians are supported and valued in order to strengthen retention,” said the president, Dr. Mark MacMillan, in a statement.

“In the meantime, we hope that the NB Health Link will facilitate access to care for patients without a family doctor and we look forward to the results of its initial deployment in the Moncton area.

Nova Scotia is not immune.

According to the Nova Scotia Health Authority, 105,187 Nova Scotians are on the Need a Family Practice Registry as of August 1, up from 100,592 on July 1.

“This is the biggest leap I’ve seen in a year since I was elected for 12 years,” said Nova Scotia Liberal Leader Zach Churchill.

The main reasons range from population growth to doctors leaving or retiring.

The August report says 37.6% of people said they wanted to be added to the registry because they were new to an area, and 24.7% said their provider had moved or closed their practice.

“There’s another half of these people who leave the profession for other reasons and a big thing we hear is that they’re burnt out. They are dealing with wave after wave of COVID-19 and it is putting so much pressure on them and their colleagues that it is wearing people down,” Churchill said.

Prince Edward Island’s waiting list stood at 25,261 as of August 8. Of these, 383 have a primary care provider but are requesting a new one.