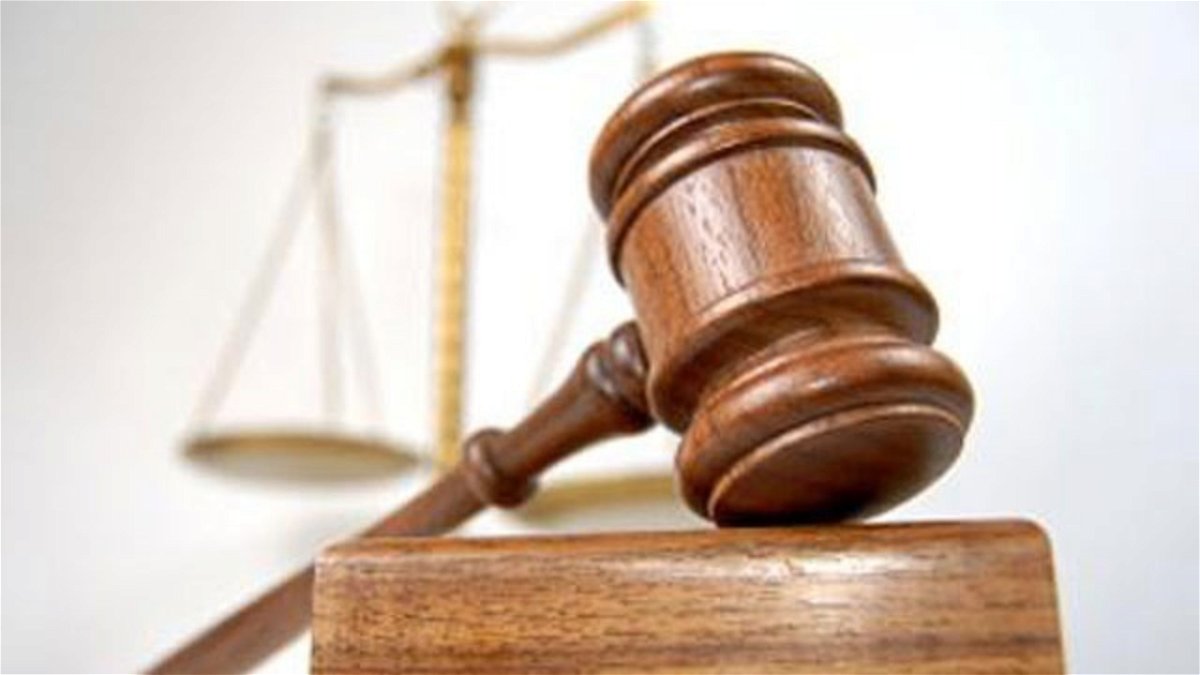 The proposed capacity expansion would increase the amount of natural gas transported through the pipeline by 150 million cubic feet per day, leading to increased greenhouse gas emissions, the attorneys general said.

The GTN pipeline currently runs 1,377 miles from Kingsgate in British Columbia, Canada to Malin, Oregon, terminating just north of California and connecting directly to other pipelines that deliver natural gas.

“The West Coast is experiencing very real impacts from climate change and leading the fight against climate change, so it’s only fitting that Oregon, Washington and California unite on this joint motion asking FERC to carefully consider this pipeline proposal,” the attorney said. General Rosenblum.

“Today, I join my colleagues in Washington and Oregon in calling on FERC to deny the proposed expansion of the GTN pipeline or, at the very least, remedy the deficiency in the environmental review “said Attorney General Bonta.

“Expanding the capacity of this pipeline would have significant environmental and public health impacts and is out of step with state and federal climate goals – and FERC honestly cannot say otherwise. The reality is that when we develop gas infrastructure, it is too often minority, low-income and indigenous communities who pay the price. I urge FERC to obey the law and not allow this expansion to proceed.

“This project undermines Washington State’s efforts to fight climate change,” Attorney General Ferguson said. “This pipeline is bad for the environment and bad for consumers.”

The GTN pipeline currently runs 1,377 miles from Kingsgate in British Columbia, Canada to Malin, Oregon, terminating just north of California and connecting directly to other pipelines that deliver natural gas in the whole state.

Last October, TC Energy — the same company behind the now-discontinued Keystone XL pipeline — submitted an application to FERC to increase capacity on the GTN pipeline.

Rosenblum said the expansion is expected to result in more than 3.24 million metric tons of greenhouse gas emissions per year, including methane and carbon dioxide, and generate about $12 billion in social costs. . Pipeline infrastructure expansion also often has downstream effects such as air pollution and environmental damage to nearby communities.

In joint submissions, the Western states argue that FERC’s proposed EIS is flawed in several key respects, in violation of the National Environmental Policy Act, and in a joint motion, the states argue that TC Energy’s application to extending the GTN pipeline should be rejected. Specifically, the States argue that:

A copy of the documents can be found here.