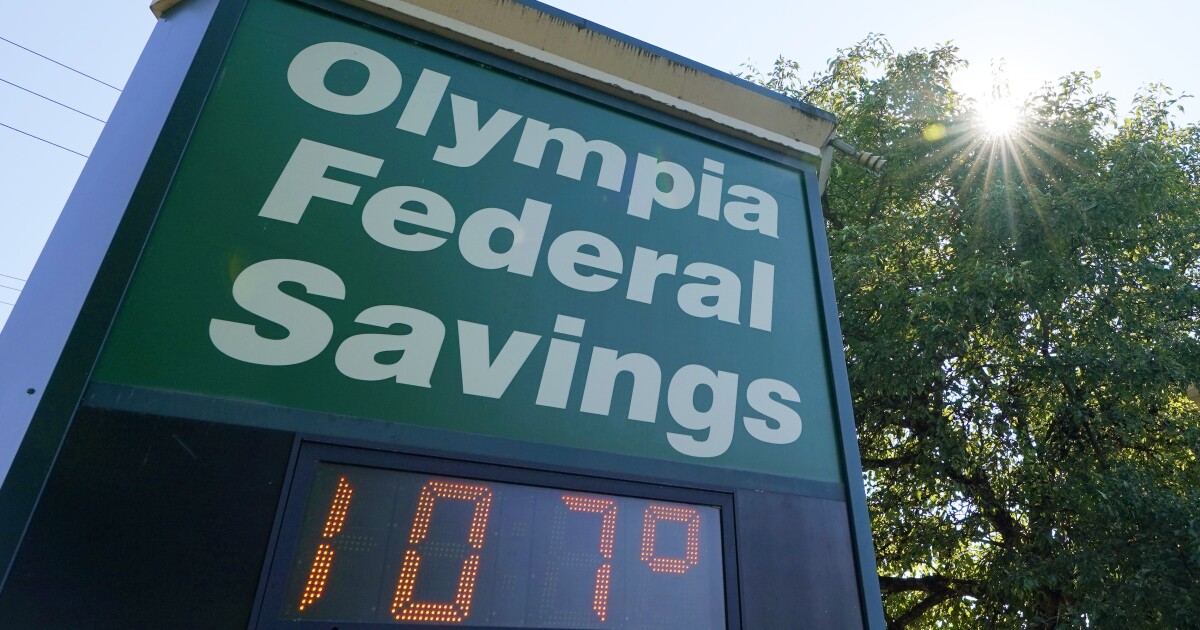 
Dozens of deaths along the west coast of the United States and in metro Vancouver in Canada are blamed on an ongoing heat wave that is breaking records.

Authorities have said at least six deaths in Washington and Oregon could be due to the heat wave that began in the region on Friday.

Temperatures in Portland have exceeded at least 116 degrees on Monday after at least three days of record temperatures. The region is now cooling, according to the National Weather Service, but the heat has left its mark.

The King County Washington Medical Examiner’s Office said two people have died from hyperthermia, a condition in which their bodies become dangerously overheated, according to Seattle weather.

The Snohomish County Medical Examiner’s Office reported on Tuesday that three men between the ages of 51 and 77 died after suffering heat stroke at home, according to the Daily Herald in Everett, Wash.

The CDC said that between 2004 and 2018, the United States recorded an average of 702 heat-related deaths per year (415 with heat as an underlying cause and 287 as a contributing cause).

According to the World Health Organization, heat waves are considered one of the most dangerous natural hazards, but rarely receive sufficient attention because their death toll and destruction is not always immediately obvious. From 1998 to 2017, more than 166,000 people around the world died from heat waves.

The Canadian province of British Columbia suffered a record high of around 115 degrees Fahrenheit in the past four days of “extreme heat,” officials said Tuesday.

The United States National Weather Service has noted that temperatures reached 121 degrees in Lytton, BC

At least 233 people died in the province between Friday and Monday, about 100 more than the four-day average, authorities said.

This week, it looks like this gruesome trend may continue. As of 1:45 p.m. Tuesday, officers had responded to 20 sudden death calls that day alone, Simi Heer, the director of public affairs for the Vancouver Police Department, tweeted.

The causes of these deaths are still under investigation, police said, but the heat is believed to be a contributing factor in the majority of these cases. Most of the victims were elderly people.

Vancouver Police Department mentionned heat-related deaths have “depleted front-line resources and significantly delayed response times across the city.” They are redeploying dozens of officers and advocating that people only call 911 in an emergency.

The Royal Canadian Mounted Police (RCMP) have urged residents of Metro Vancouver to watch their loved ones and neighbors as the heat wave continues.

Islanders want to do more for animal welfare, report says