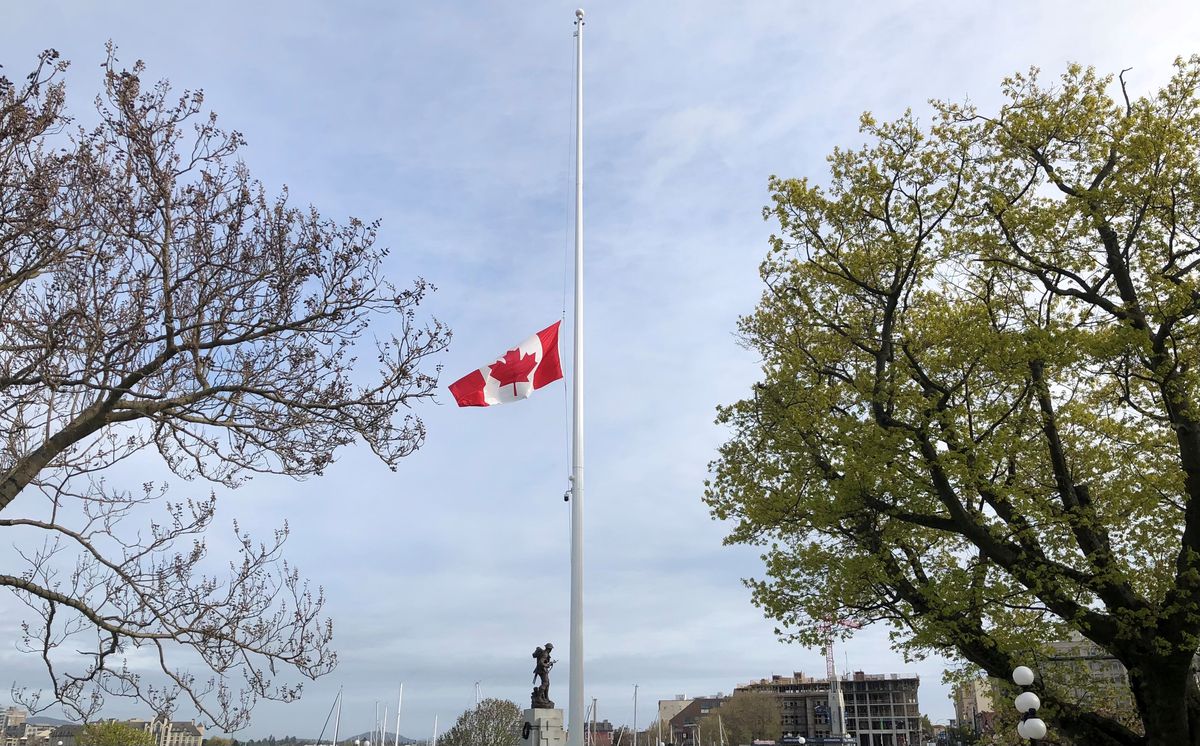 Eight years ago, Mary Ellen Turpel-Lafond, then British Columbia’s Representative for Children and Youth, wrote a searing report on how Indigenous child care services were provided by the provincial government. The Ministry of Children and Family Development (MCFD) has been the target of frequent criticism over the years on this issue. However, this 2013 report still stands out for Ms. Turpel-Lafond’s candor and willingness to condemn Indigenous-led agencies delegated by the province to provide care.

“There could not be a more confusing, unstable and bizarre area of ​​public policy guiding Indigenous child and family services in British Columbia,” she wrote. “This area is rife with perverse performance measures, the absence of real incentives for change, and no end goals for how services for Indigenous children and youth will be improved.

She concluded that, for more than a decade, the BC government had spent more than $66 million on a series of ‘chaotic and haphazard’ programs that failed to deliver services to vulnerable children. who needed it.

A report released Tuesday by one of Mr. Turpel-Lafond’s successors leaves little hope that things have improved much. Jennifer Charlesworth notes that a $40 billion deal earlier this year, in which Ottawa compensates Indigenous families harmed by the underfunding of First Nations child and family services on reserve, has failed. only widens an existing gap – that between federal funding provided to children on reserve and provincial funding provided to children off reserve.

For children in the care of their First Nation’s Indigenous child and family service agencies – formerly called delegated Indigenous agencies – funding depends on where each child resides and is a mix of sources. federal and provincial. It’s impossible to tell, Ms. Charlesworth writes, whether the money is well spent or how these children fare compared to non-Indigenous children.

“MCFD funding cannot be tied to priorities or targets, making it impossible to link spending to results. There is no way to test the adequacy and appropriateness of funding to meet needs,” said a report from the Institute of Fiscal Studies and Democracy, the agency hired by Ms Charlesworth’s office to analyze the delivery of child and family services. The report was attached to the representative’s report.

The “system for allocating MCFD funds is broken”, writes Ms Charlesworth. “It is not possible to create a map of the ecosystem between First Nations, Métis, Inuit and urban Indigenous people versus non-Indigenous service providers using provincial data, nor to link expenditures to stated government priorities. The necessary information is simply not tracked.

Indigenous children make up 68% of people in government care, even though they make up 10% of the province’s total child population, she said.

The Globe and Mail reported in 2020 the death of a youth who died in the care of one such agency, Xyolhemeylh. MCFD audits in 2019 found the agency had a compliance rate of just 11% when it came to developing comprehensive care plans. In 49% of the cases examined by the ministry, no plan was registered.

“We are at this crossroads, what is the province going to do? said Mrs. Teegee. “We don’t want to go to court, but we will do what we have to do.

Mitzi Dean, Minister of Child and Family Development, said in a statement that she would review both reports over the coming weeks. She acknowledged that these challenges had been raised before and said work to address inequities and “long-standing budget and data issues” had been underway for some time.

“We are committed to continuing the important work we have begun with our partners on a new fiscal framework that will ensure equitable funding for Indigenous children, youth and families in our province,” the minister said.

This is Western Canada’s weekly newsletter written by BC Editor Wendy Cox and head of the Alberta office James Keller. If you read this on the web, or if it was forwarded to you by someone else, you can subscribe to this and all Globe newsletters here.

Desperate by the state of the Canadian government | Opinion