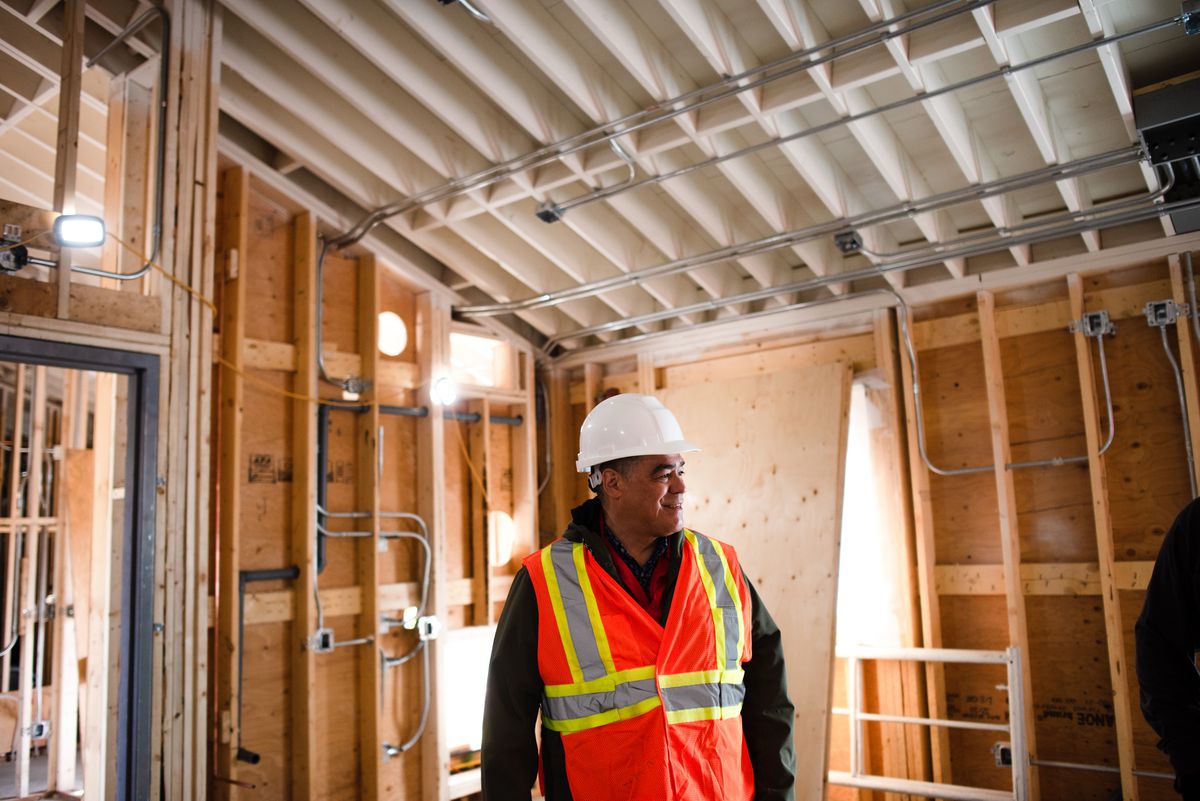 Groups in Edmonton and Calgary are working to create Indigenous gathering places in the heart of these cities for ceremonial gatherings and cultural exchange.

In Calgary, the city plans to transfer land near the confluence of the Bow and Elbow rivers, a traditional gathering place, to the Indigenous Gathering Place Society of Calgary, which provides a building and outdoor space to learn, connect and celebrate indigenous cultures.

As freelance writer Cailynn Klingbeil reports in The Globe this weekend, the projects are attracting attention from other jurisdictions, including Toronto and Winnipeg, as part of a drive to create permanent urban spaces for ceremonies. and indigenous cultural practices.

Lewis Cardinal, project manager for kihciy askiy in Edmonton, says Indigenous people living in urban centers often have to leave those communities for cultural ceremonies. Mr. Cardinal, who has been campaigning for such a space for 16 years, says that facilitating access for indigenous peoples to their culture is essential to their well-being.

The Edmonton project, estimated to cost $6.5 million, is a partnership between the Indigenous Knowledge and Wisdom Center and the municipal government. Organizers worked with elders to develop a plan for the 4.5-hectare site along Edmonton’s river valley, which will include a clubhouse with washrooms and change rooms, a warehouse, four sweat lodges and a heating area permanent stone, tepees and a large tent for ceremonial feasts and cultural teachings.

The Center for Indigenous Knowledge and Wisdom will operate the site, with the land and buildings being owned by the city. The site will also welcome non-Indigenous Edmontonians to learn about Indigenous ceremonies and history.

Calgary’s proposal is not as advanced, but city council voted in February to find a location for the land transfer. Meanwhile, the Indigenous Gathering Place Society is preparing to launch a fundraising campaign next year to fund the project.

The society notes that there are more than 500 spaces dedicated to cultures and spirituality in Calgary, but not one specifically designated for Indigenous ceremonial and cultural practices.

Michelle Fournie, volunteer co-chair of the Indigenous Gathering Place Society, wonders what it would have meant to have access to such a space when she was growing up.

“I was born and raised in Calgary and as a Métis living in an urban setting as a result of intergenerational trauma,” she says. “I struggled to find a sense of community to learn more about myself and other Indigenous people.”

This is Western Canada‘s weekly newsletter written by BC Editor Wendy Cox and head of the Alberta office James Keller. If you read this on the web, or if it was forwarded to you by someone else, you can subscribe to this and all Globe newsletters here.